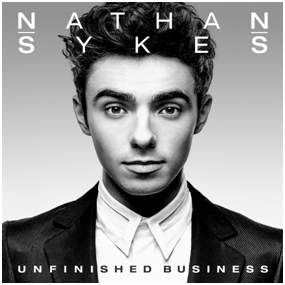 Now ready to unleash his debut album ‘Unfinished Business’, Nathan has collaborated with world renowned producers and writers such as Harmony Samuels, Babyface, Diane Warren and LDN Noise. The record boasts all his hit singles including ‘Kiss Me Quick’ plus ‘Over And Over Again and ‘Give It Up’ which feature the US superstars Ariana Grande (Over And Over Again) and rapper G-Eazy (Give It Up).